News and Articles on Malaria from around the World

Country first of three in Africa to roll out landmark vaccine

WHO welcomes the Government of Malawi’s launch of the world’s first malaria vaccine today in a landmark pilot programme. The country is the first of three in Africa in which the vaccine, known as RTS,S, will be made available to children up to 2 years of age; Ghana and Kenya will introduce the vaccine in the coming weeks.

Paraguay is the first country in the Americas since 1973 to be certified malaria-free, representing a significant public health achievement not only for Paraguay but for the Americas as a whole 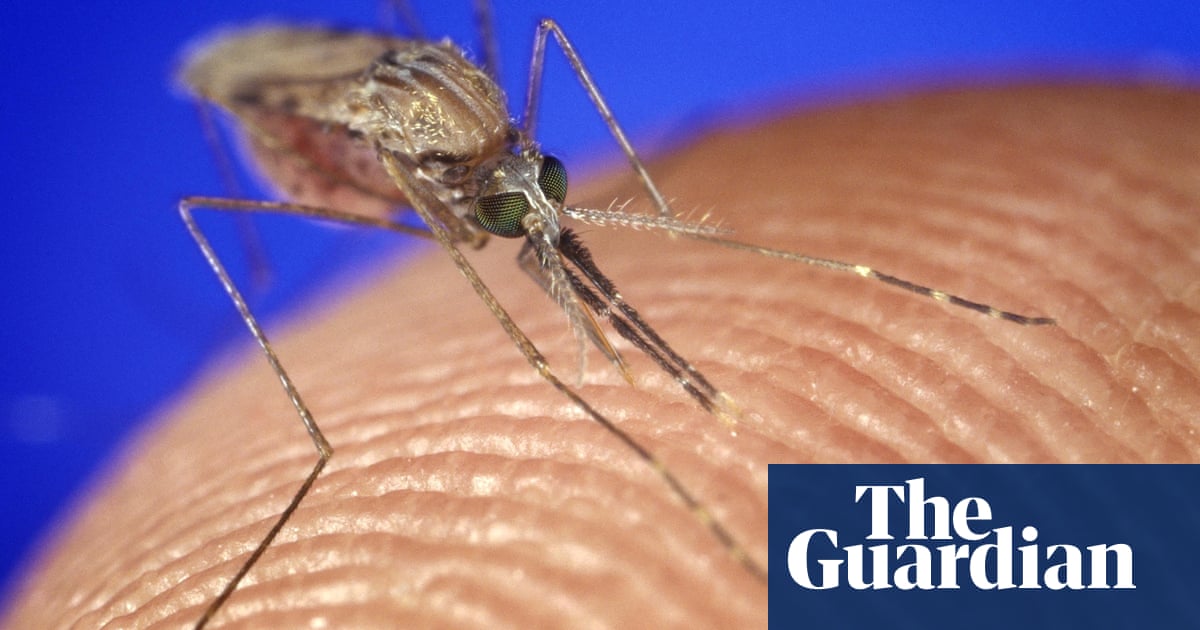 Celebrating first country in Americas to eliminate disease since Cuba, WHO head says: ‘Success story shows what is possible’